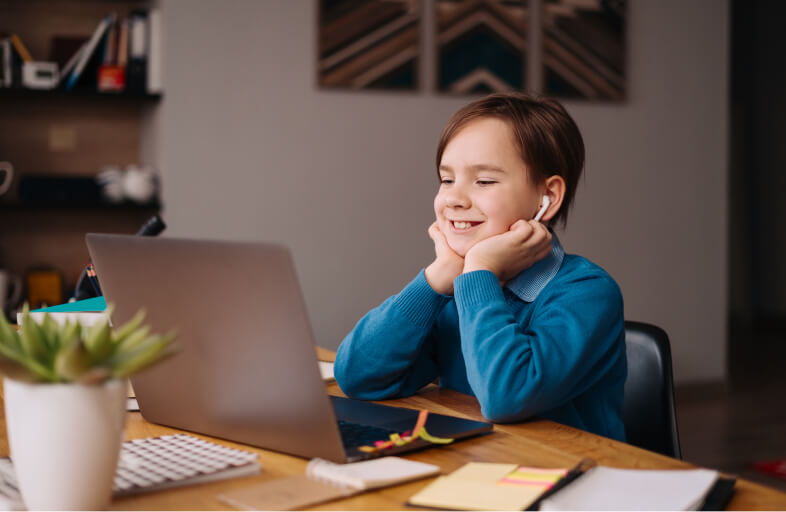 Here are top Top 5 reasons why Python programming for kids is perfect for your child:

1. Python is easy to read, write and learn

Python is quick to learn even for kids or school students. Unlike other programming languages like C, C++, Java, etc. Python instructions and syntax are comparatively straightforward, making it simple for kids with no prior experience in coding to get started. Python is not complicated as it is more like any other natural language. Kids can write lines of code in considerably fewer steps than with other programming languages because of its user-friendly design. As per a survey done on 909 developers by WP engine, to find out which programming language is easiest to learn, Python programming came second in place after HTML.

2. Python programming is versatile and flexible

Python programming can be used to build various complex programs which includes a website, mobile or desktop application and even a hardware program. It is a multi-purpose programming language. Python programming has a feature of lightning with the other languages of web development like PHP, ASP etc.  It also has commendable frameworks like Flasks, Pylons and Django etc.  All this makes web development easy for python and thus it is considered as ideal for web development. Also, the flexibility which Python gives is way beyond than one can ever think of. It works on various platforms such as Windows, Linux, and macOS. Python can also be combined with C/C++ and embedded in other applications. This means that Python can be extended in other languages. Whether your kid is a beginner or a python expert, they can try making something different than before. Kids can do almost anything and everything with Python.

Math is commonly identified as one of the most difficult subjects encountered by kids at school. Applying Math with Python programming is easy and straightforward. Learning to code helps children identify the real-world application of Math. They get to apply their logical thinking and higher-order skills to solve Math problems that they encounter as they learn to code. Simplest arithmetic skills are sufficient to start solving Math problems using Python. In the coming years, we will see more children explore the previously dreaded topics like Statistics and Calculus which was once only possible for a select few. As children understand the real-world applications of these topics through coding, we are certain to see more brilliant young minds.

4. Python programming for kids is highly efficient for Machine learning and AI

Python programming has opened up the possibility of helping kids understand and work with data like never before. Python is also known for its rich libraries, like Pandas, Numpy, Matplotlib, and Scikit-learn, kids now have the more opportunities to tap into the secrets that lie within data. Machine Learning and AI are all about putting data to good use to help make decisions for us. If there has ever been a programming language that’s been so wonderfully equipped to work with data, it’s Python.

Introducing your kids to Python programming will not just benefit their academic performance, but could also pave the way to a successful future career. Python programming for kids encourages children’s creativity and development by allowing them to experiment and gain confidence in their ability to innovate. Learning Python now will help them develop skills that are essential for life. With the rise of artificial intelligence and automation, computational thinking and coding literacy has become a required skill of the twenty-first century across all industries. 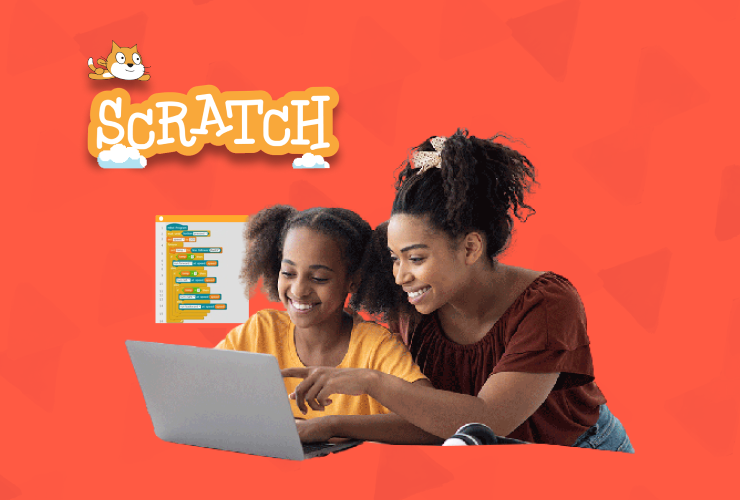 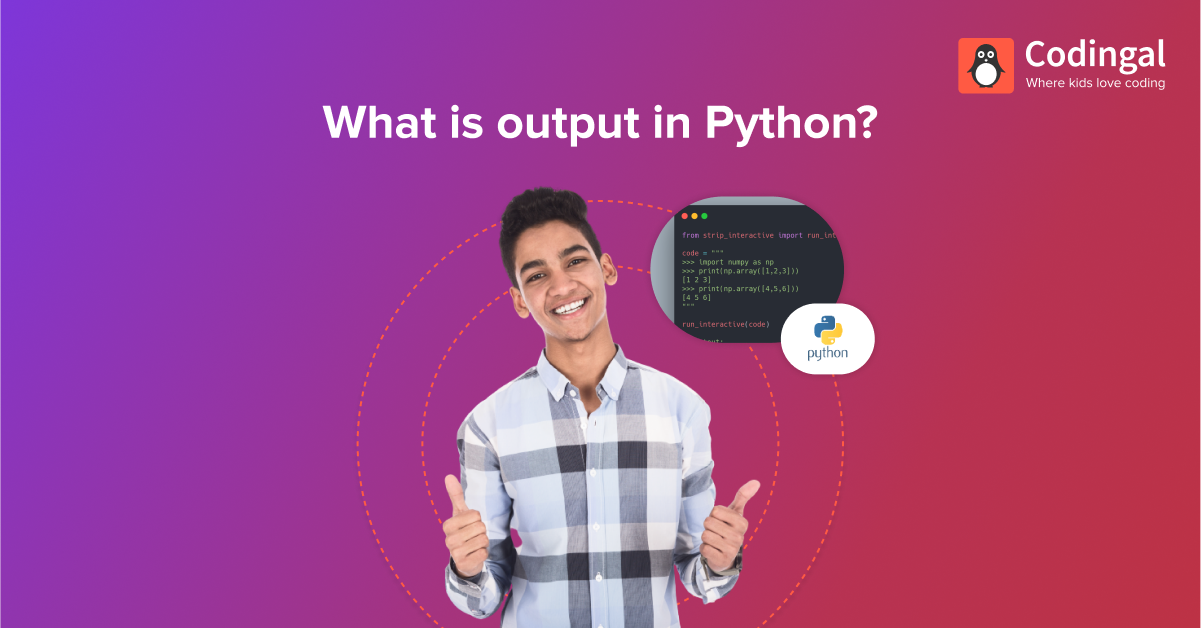 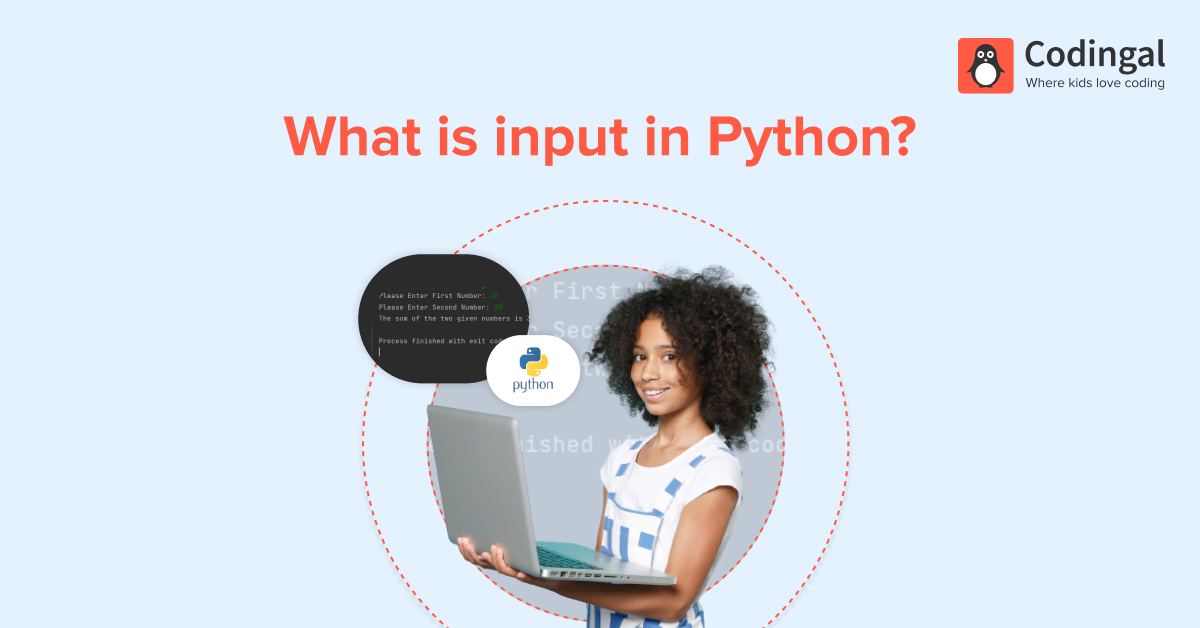