A Beginner’s Guide to Block-based and Text-based Coding 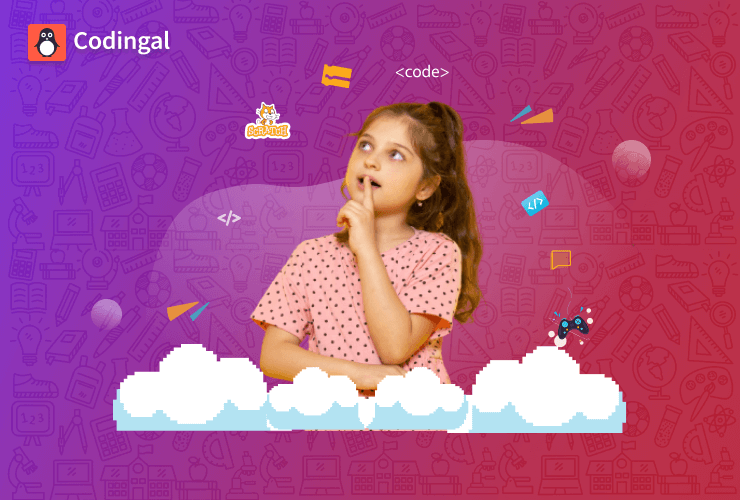 Technology is becoming increasingly prevalent in our lives, and it’s revolutionizing every aspect of today's world – think self-driving cars, robot-assisted surgery, healthcare, banking, and so much more.

The ability to code has gone from novelty to necessity just over the last few years. What once was considered an elective in school for children has quickly become a requirement. As a result, learning to code has become an essential element of a child’s education and an excellent way to express their creativity.

Learning to code is part of developing valuable technical and creative skills that will grow with children into their adulthood. It enables kids to see every piece of technology as more than just a toy or a tool and allows them to become creators of technology instead of consumers. This also empowers kids to thrive in our ever-growing digital world.

Clearly, the significant advantages of learning to code cannot be overstated when it comes to our kids. Keeping that in mind, let’s explore the two primary types of coding: block-based coding, text-based coding.

Block-based code will help you understand the basics and is a great place to start. With block code, you learn the programming logic and design better. This helps you write better text code later. Text-based coding is a natural progression for kids already versed in block-based coding.

Now let’s a closer look at each type of coding, its advantages, and platforms that help kids learn them while having fun.

Block-based coding is the simplest and fun way to get started for kids. It involves dragging and dropping elements instead of writing code while children still learn about coding logic. It’s a great starting point to learn to code.

The bright and colourful interface of block-based coding is engaging and fun for most kids. It provides visual clues through predefined groups of code (blocks), such as events, controls, commands, loops, conditions and more. These blocks can be selected, modified and sequenced to create and run games, apps, animations, and more.

Why do we use block coding?

A block-coding environment improves learnability for novices. It favours recognition over recall and reduces cognitive load by embedding computational patterns into blocks. Additionally, the blocks prevent errors and enhance understanding of the program structure.

In short, for a programming environment to be suitable for beginners, its design must focus on learnability. Block-based coding has proven to be effective at this. Some of the best block-coding platforms are Scratch, Blockly, and Code.org.

Can coding be taught to kids?

It’s possible to teach young kids the syntax of text-based programming languages, but educators need to be patient and adaptable. It’s because kids do not have fully developed psychomotor skills. They are also unfamiliar with the keyboard, which means they type and learn slowly.

Kids can become fairly competent with text-based programming languages. However, those who are passionate about coding will eventually want to move beyond block-based coding.

At that point, knowing how to command a machine using text-based programming languages is tremendously useful.

What are all examples of text-based coding languages?

Some of the popular text-based programming languages are Python, Java, and JavaScript.

Advancing from block-based to text-based coding

Block-based coding is an excellent approach to kickstart a learner’s excitement and interest in programming. It’s the perfect pathway to teach programmatic thinking while also giving an enthusiastic head start into real-world coding skills.

The blocks are created for specific instruction to save time and, more importantly, prevent errors new programmers face. Each block contains some form of code and allows a program to run.

This is a good starting point but doesn’t offer a complete introduction to coding. Why not? Because some coding skills such as commenting, code styling, and troubleshooting do not transfer directly from block to text coding.

Block-based coding has a pallet of commands to choose from, making memorizing commands unneeded and is easier for beginners. However, it may be slower to code in a block-based language than text-based, where users can quickly input commands using their keyboard.

Block-based coding allows children to learn the fundamentals of programming and create incredible projects without worrying about syntax. Then, kids can start experimenting in those same block-based activities by switching between block and text code whenever they’re ready.

Once kids become familiar with programming basics and syntax, they can move to text programming. It would be ideal for kids to begin to code with block-coding languages. Then, once they’ve learned the basics, they can transition to text-based coding.

Learning to code has endless benefits for kids! From developing their soft skills to preparing them for future job opportunities, learning to code will transform a child from consumer to creator.

Now more than ever, it’s crucial that kids become digitally literate and understand the devices they use daily. Learning to code is empowering. It gives kids the tools to bring their ideas to life, express themselves, and opens a world of options for their future.

Which type of coding is best for kids?

Block-based or text-based coding isn’t an important consideration. Instead, it’s whether a particular platform or language allows your child to bring their imagination to life in a way that’s efficient and enjoyable for them. Both text-based and block-based coding have their advantages and drawbacks.

Kids need to learn to code in a fun and engaging way. The coding platforms need to introduce kids to block-based coding and eventually help them advance to text-based coding.

Codingal is a platform that provides coding classes for kids based on their age and experience level. We offer courses that help you leverage the best block-based coding platforms like Scratch, Code.org. Kids learn coding through various activities, games, and animations. As they get familiar with blocks, they are introduced to text-based coding.

It’s time to get your child started on their coding journey. So go ahead and book your free coding class right away. 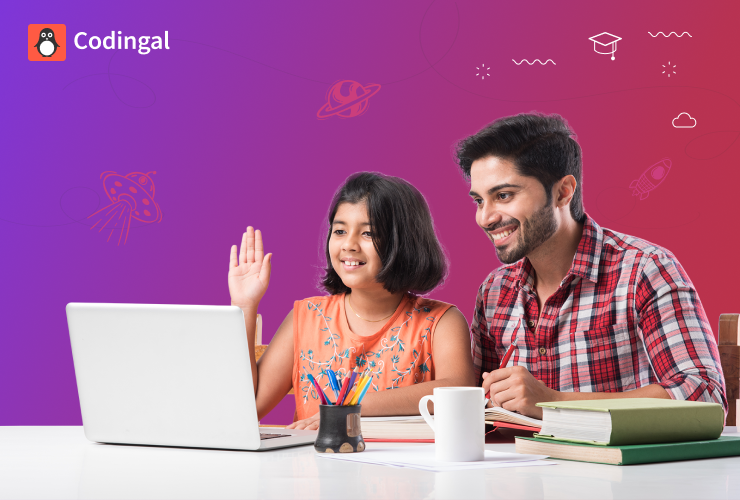 7 Reasons Why Every Child Should Learn to Code 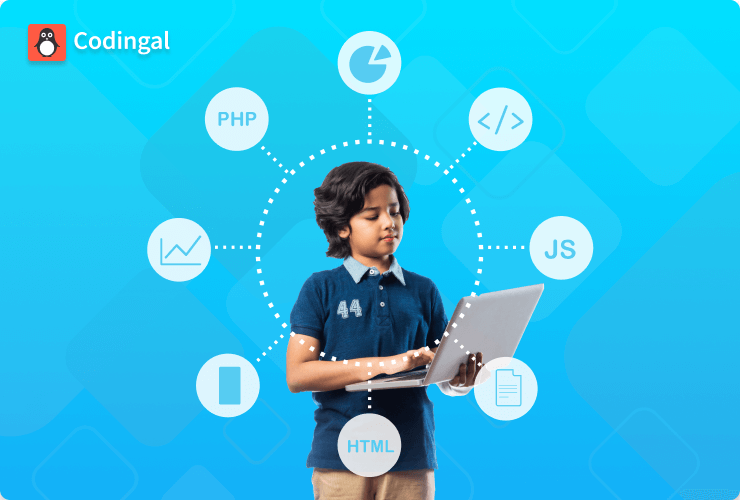 Introduction Learning to code can sometimes be seen as challenging, especially for kids who are just getting started....